When you book with an account, you will be able to track your payment status, track the confirmation and you can also rate the tour after you finished the tour.
Sign Up
412

Bosnia will be your travel destination this time and besides regular tours you would like to have a completely unique one?

You are a nature lover and photography enthusiast?

If the answers to the questions are “Yes” keep reading since our Photo Safari (Tito’s Bunker, Bjelasnica and Cvrsnica Mountains) Day Tour from Sarajevo is a perfect choise for you.

The tour starts at 08:00 AM from Sarajevo and continues to Konjic, a charming little town located on the banks of Neretva River. The symbol of Konjic is The Old Stone Bridge, which was connecting the banks of Neretva river for centuries. It was since 1682. until WW2, when the German occupiers destroyed it, during the withdrawal of their troops. It was reconstructed as the original bridge in 2009, and has been on the list of national monuments of BiH since 2003. Optional will be visit to Konjic Woodcarving Museum. Woodcarving is tradition Konjic is famous for and wood masterpieces you can find there are one of the best in whole Balkans.

In Konjic we will explore fascinating TIito’s Bunker. Tito’s Bunker is of one of the largest and best-kept secrets of the former Yugoslavia. The Bunker is a real miracle of construction, complex for a special purpose – in case a catastrophe happened, Tito, the former president of Yugoslavia and his closest associates would be sheltered here.

The ARK is the largest nuclear shelter, and one of the largest underground facilities, ever built in the former Yugoslavia.

Boracko Lake is certainly one of the most beautiful natural lakes in Bosnia and Herzegovina, a real peal  that lies at the northeastern foot of the mountain Prenj, at an altitude 397 m. In summer time you can enjoy swimming or just relish at the beach looking the amazing touquise lake surrounded by forrest.

After enjoying Boracko Lake we continue to an enchanting small waterfall – called Crni Vir (Black Whirpool). There we will make a picnic so that you can relish this beautiful place. Besides amazing photos you can take, n summer time you can enjoy swimming in Neretva River.

Later on we continue to Bjelimici Village where we will have lunch in a restaruarant famo9us for great, frest tourt they serve.

If you have been wonfering what is the medieval hereitage of Bosnia and Herzeegovina, in this tour we will cast aside you daubts by visting Tusila where you will be able to see stećci.

The stećak – tombstones are medieval monolithic stone monuments related to the entire territory of present-day Bosnia and Herzegovina, as well as parts of Serbia, Montenegro and Croatia. Based on the available data, it can be confirmed that they may occur from the other halves of XII. that the first phase lasts through XIII. century, to intensely kneel and decorate in the XIV. and XV. century. In the sixteenth century this kind of art gradually disappeared.

They are now part of UNESCO heriagete of Bosnia and Herzegovina.

After exploring the tomstohnes, we are heading to a place perfect for taking amazing photos. It is a breathtaking spot where you will see the transition from Bosnia to Herzgegovina, rise from 200 meters above see level up to 1200 meters above the sea level and the metiranian trees changing into the continental trees.

We will be making several other spots for photo taking.

Our last stop will be mountain Bjelasnica. It is the highest part of the Dinaric Mountains and considered to be the most beautufl  Olympic Mountain in Sarajevo. There you will see the sky center, still the best one in Bosnia and Herzegovina, and hear the story of Winter Olympic Games that took place in Sarajevo in 1984.  . In a beautiful mountain house, we can enjoy hot tea. 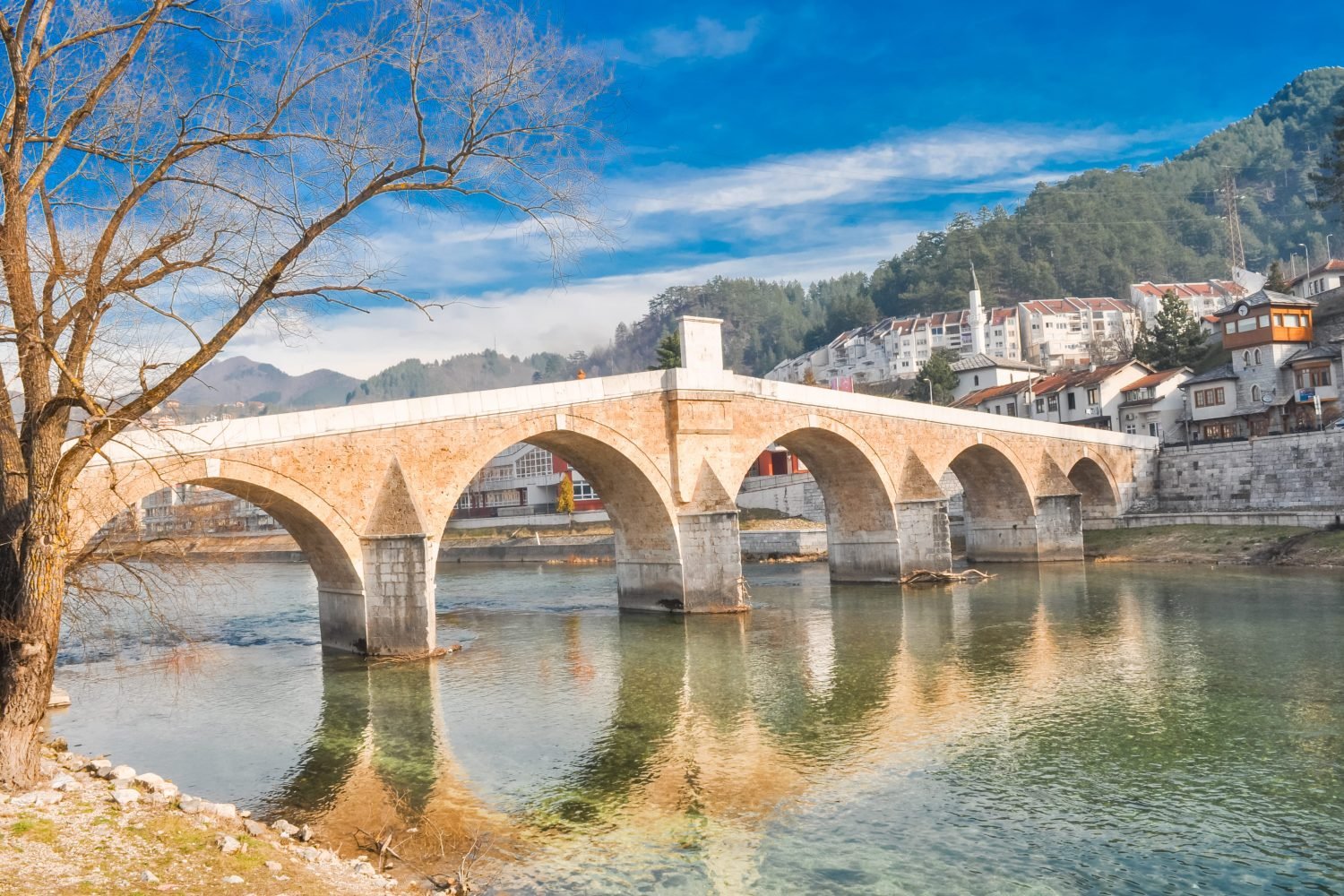 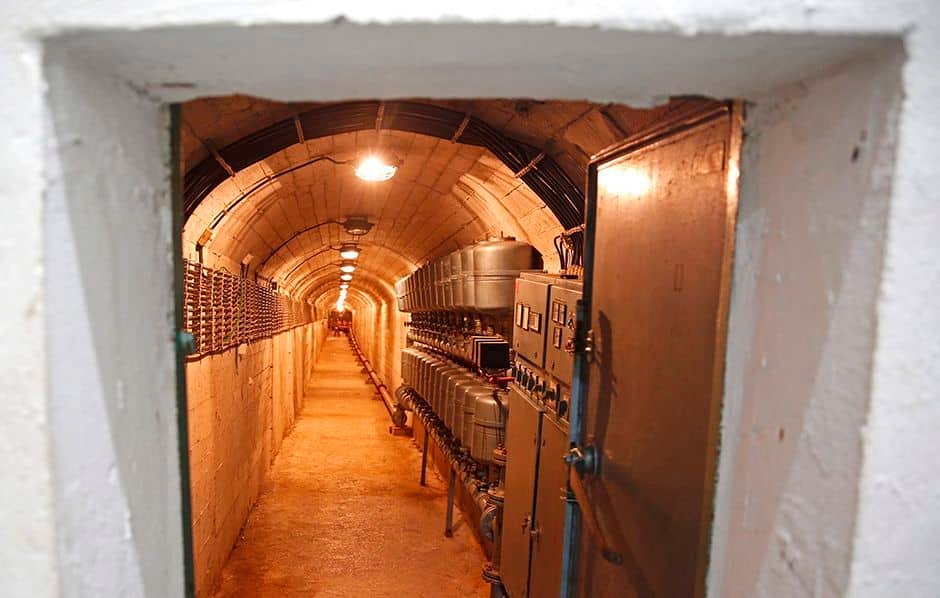 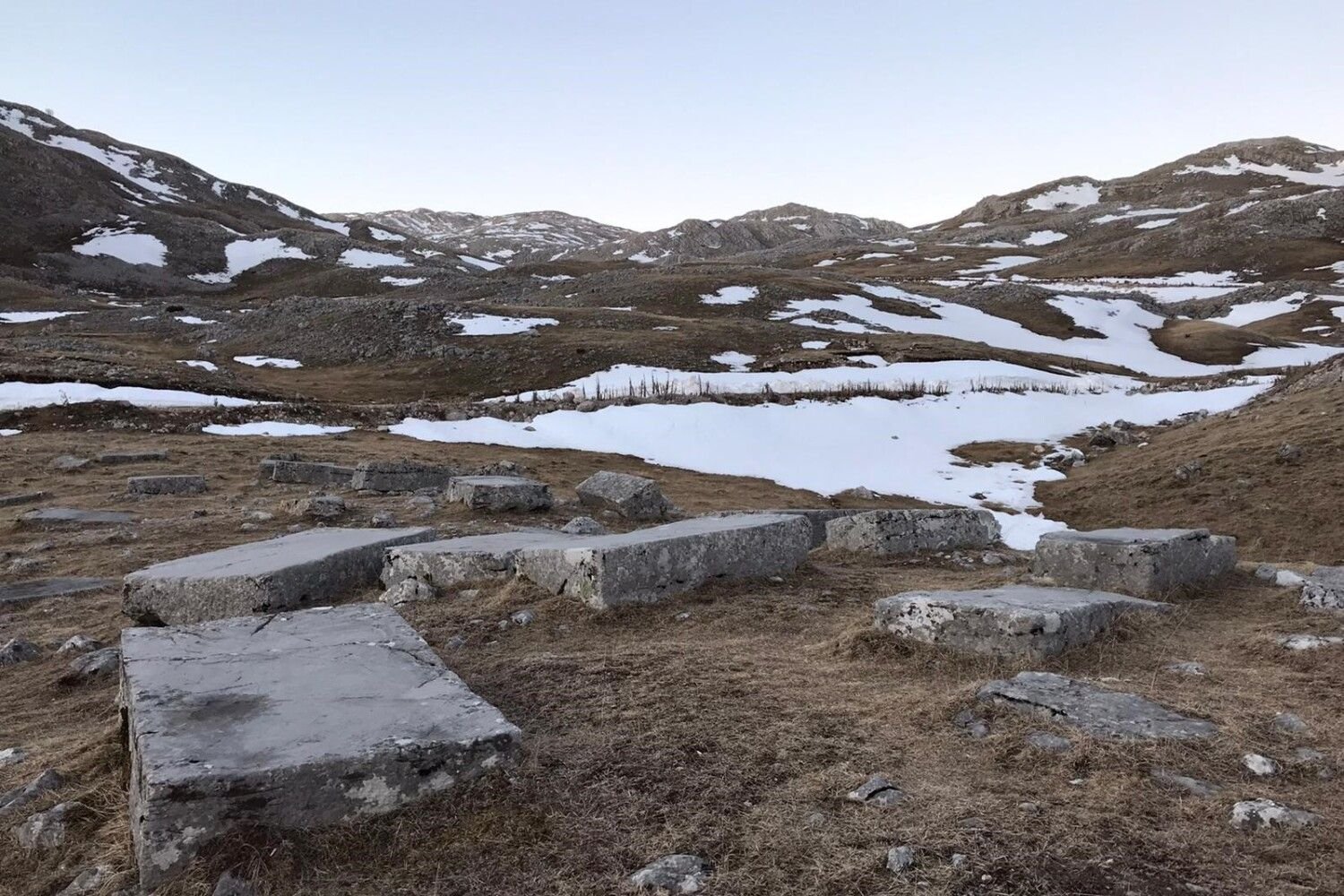 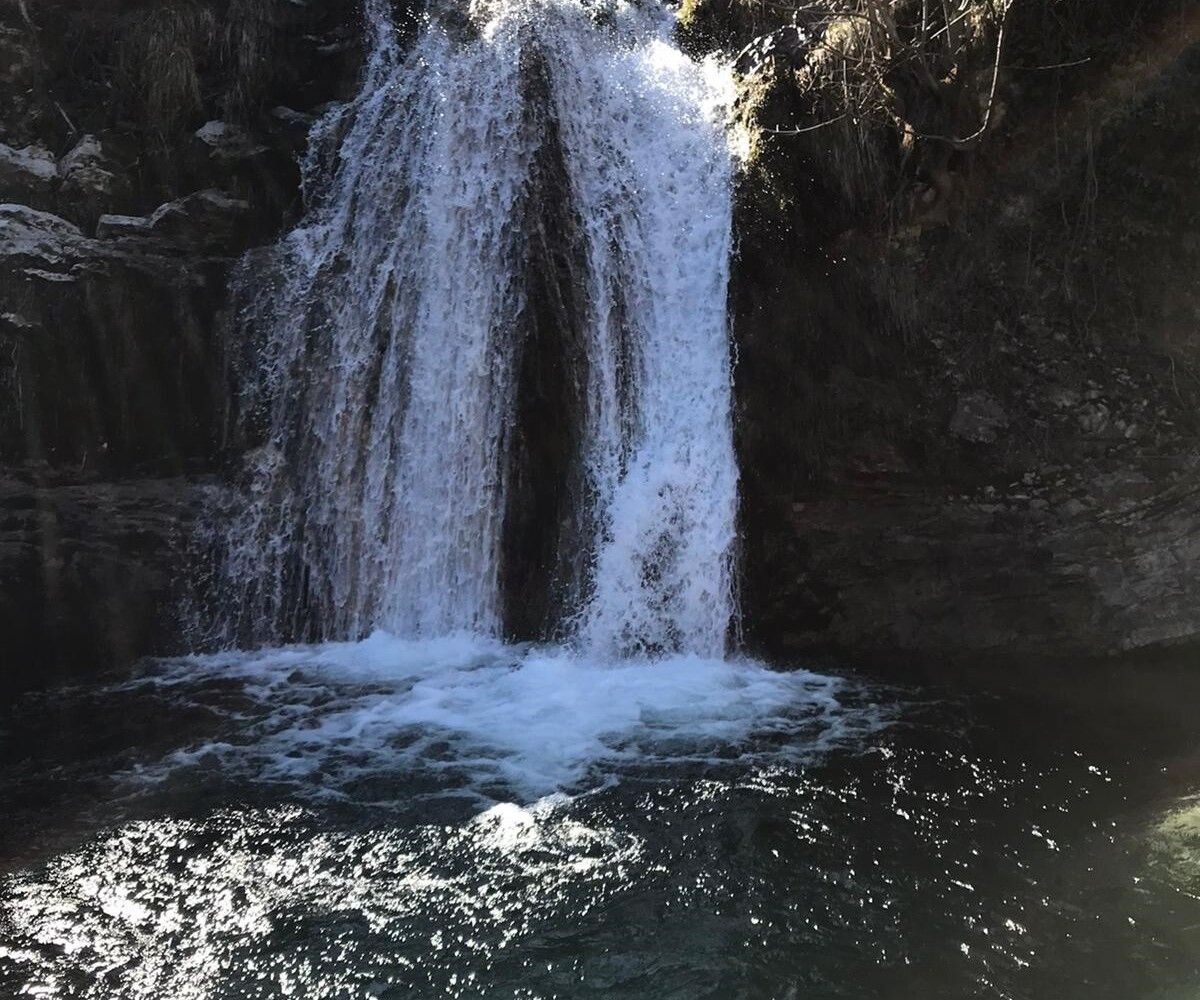 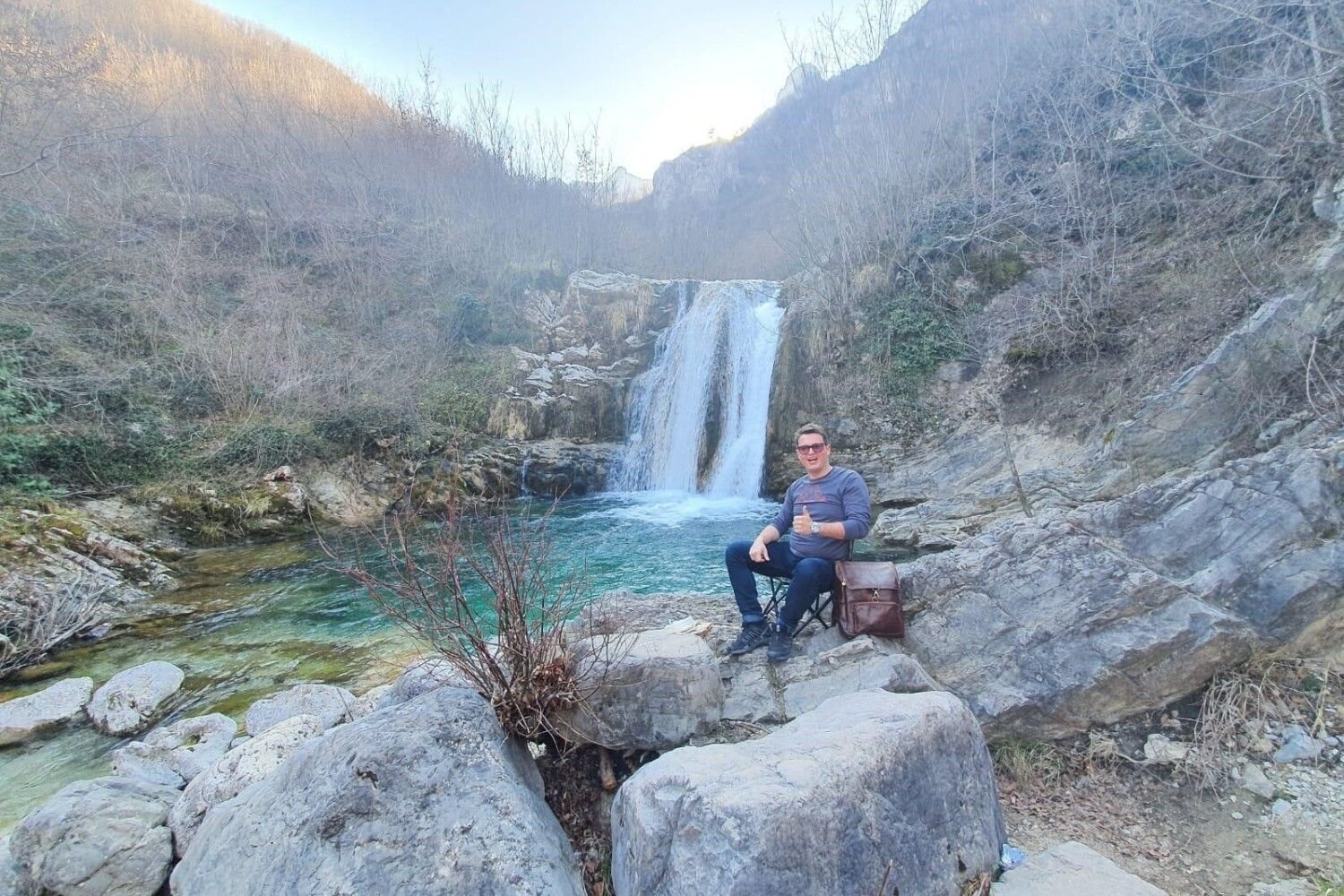 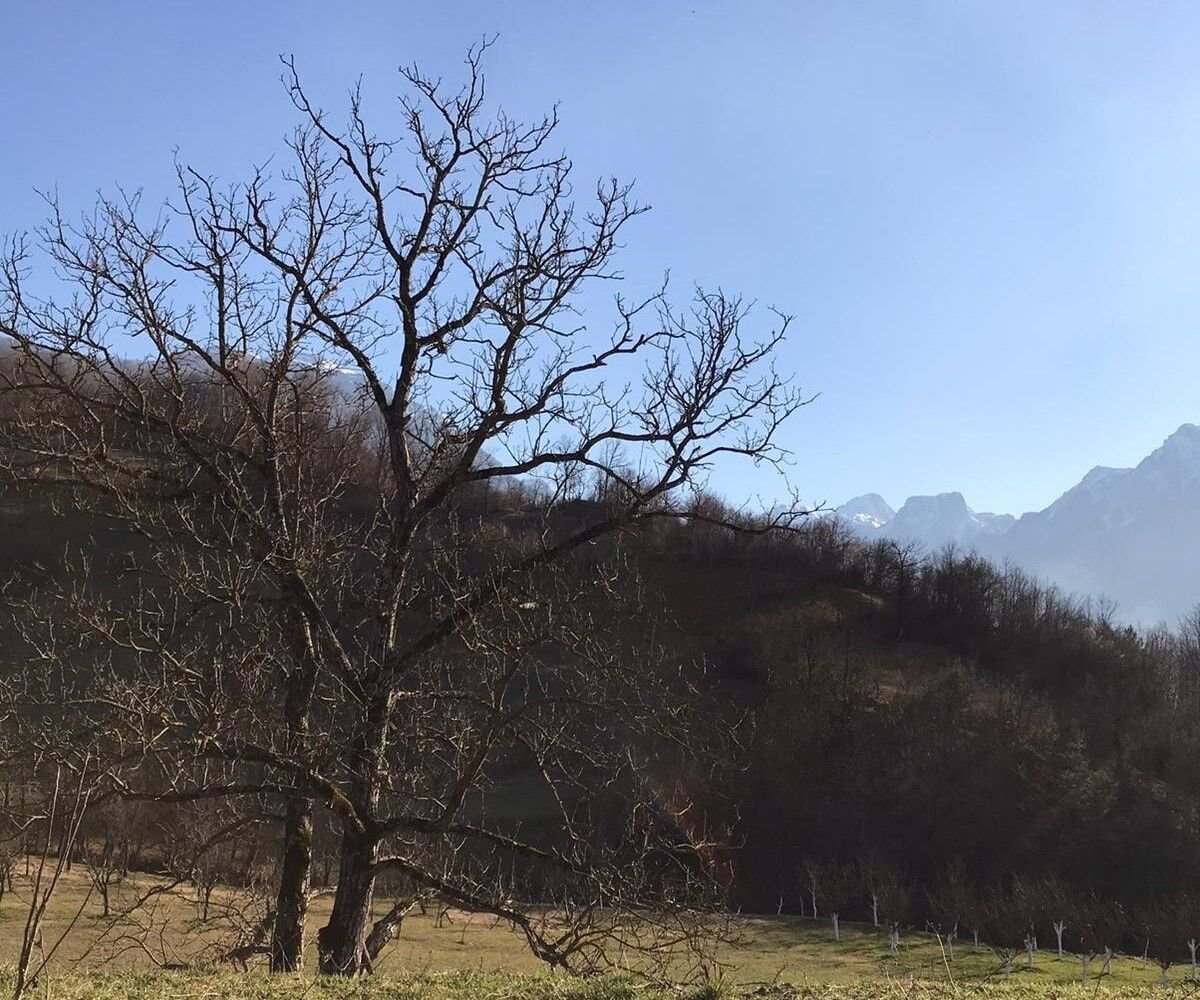 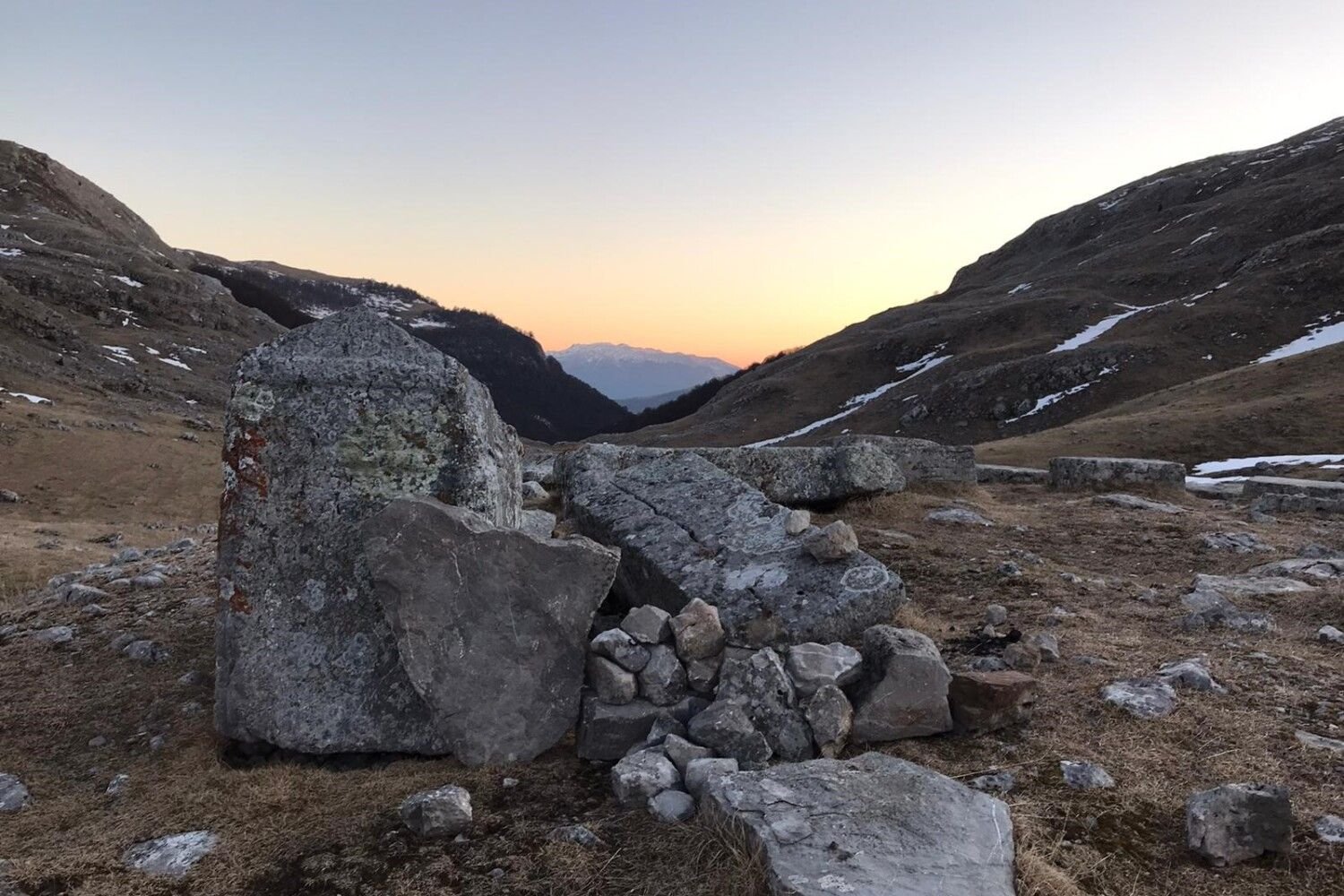 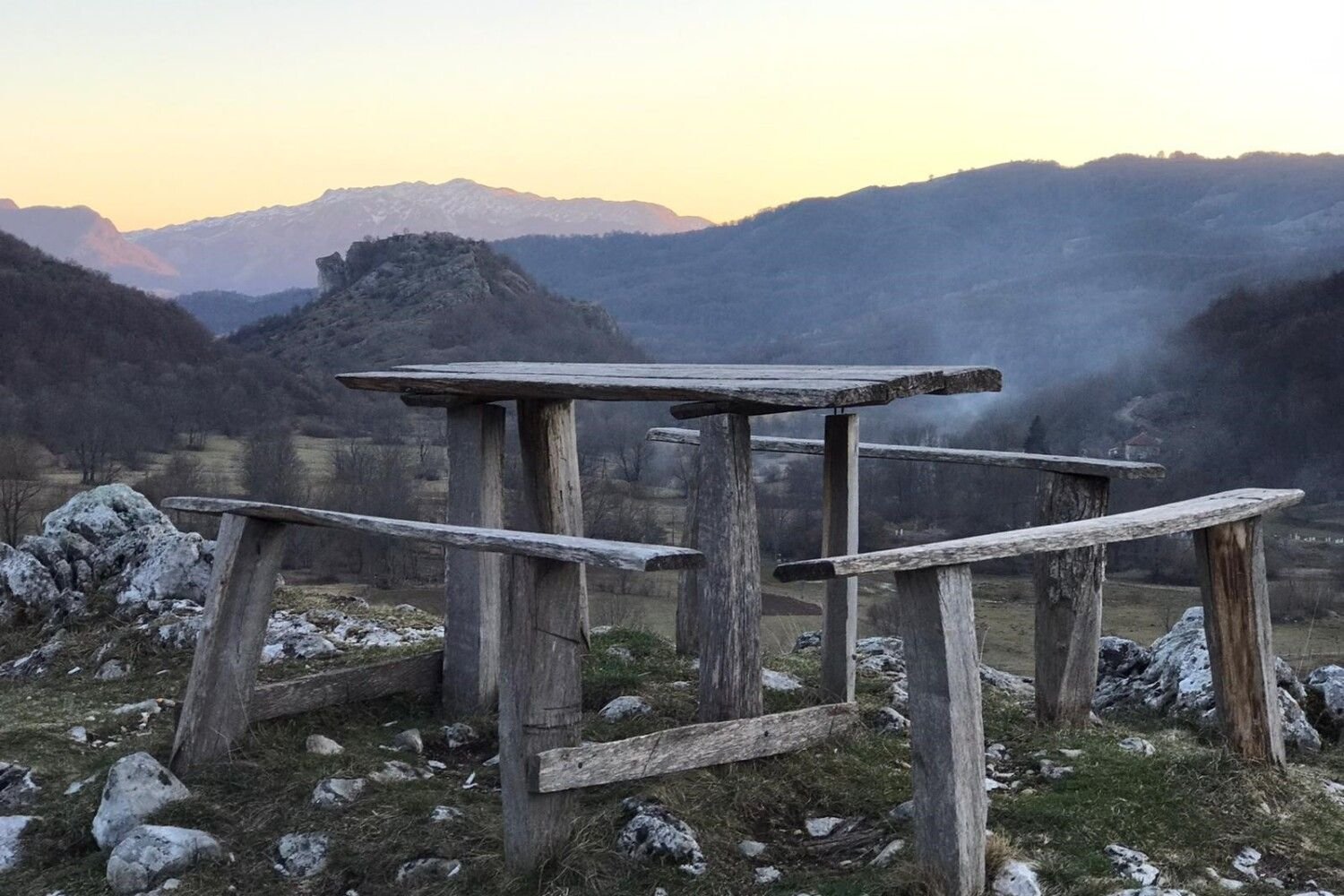