When you book with an account, you will be able to track your payment status, track the confirmation and you can also rate the tour after you finished the tour.
Sign Up
37

Have you been wondering if there are places in Bosnia and Herzegovina besides the ones you can find on the lists of the most popular attractions that are worth seeing? Of course, there are. East Bosnia is one of the most beautiful regions of our country more than worth exploring.

In a full-day tour from Sarajevo to East Bosnia you will discover a beautiful town – Gorazde, located on the banks of river Drina. We will see a small town – Foca where the oldest mosque of Bosnia and Herzegovina is located. Close to Foca, we will see a real miracle of nature – Sand Pyramides.

On the road from Sarajevo towards Foca, in the village of Pirni Do, we will see Sand Pyramids, a true masterpiece of nature!

Erosion of the soil, for many years, was the result of an aggressive combination of frosts, summer heat, rain, and strong winds. The rendered figures of interesting shapes are similar to those in Colorado (USA), Dolomites (Italy), and Djavolja Varos (Serbia). Crowned sand columns rise from their broad foundations and narrow towards the top, and are an extraordinary geomorphological rarity in this region. The erosion process continues today, so they do not disappear, but on the contrary, grow.

In a small town Foca we will visit the famous Aladza Mosque (The Colorful Mosque, the Hassan Nezir Mosque) that was built in 1549. It  was classified as one of the largest mosque and the first mosque in Bosnia and Herzegovina built in the classical Ottoman style. Aladza was built by a close associate of Mimar Sinan, the most famous Ottoman architect,  and its greatest value is that all the later mosques were built on the idea of Aladza Mosque. Aladzha has been included in the cultural heritage of Bosnia and Herzegovina and in the UNESCO World Heritage List. The Aladža mosque represents one of the most significant architectural achievements and was one of the best-proportioned objects in Bosnia and Herzegovina. Unfortunately, this magnificent mosque was destroyed in 1992 during the war in Bosnia but has been reconstructed in May 2019 to testify the rich culture and  architecture of this area.

After visiting Aladza Mosque in Foca, we continue to Gorazde – one of the most beautiful towns in East Bosnia. Tourquise Drina River is a real pearl of this town, a river that takes the breath away.

Besides is nature beauties, it is historically a very important city. In our tour, we will focus on its significance in the 1992-1995 War in Bosnia as it was the only town on the coast of river Drina that managed to defend from the aggressors.

Very important will be our visit to the Memorial Park Rorovi in Gorazde. The park is a symbol of the resistance of the city of Goražde during the aggression that lasted from 1992 to 1995.  In addition to representative examples of war exhibits, tanks, cannons, anti-aircraft guns you will find, there is a memorial house – a museum of RBiH Army officer Zaim Imamović with exhibits and a memorial to war victims. This park also offers an amazing view of the beautiful river Drina and the town of Goražde which is located on its banks. The park is surrounded by deciduous and coniferous forests so besides historic facts you will learn there, you will enjoy beautiful nature and fresh air. 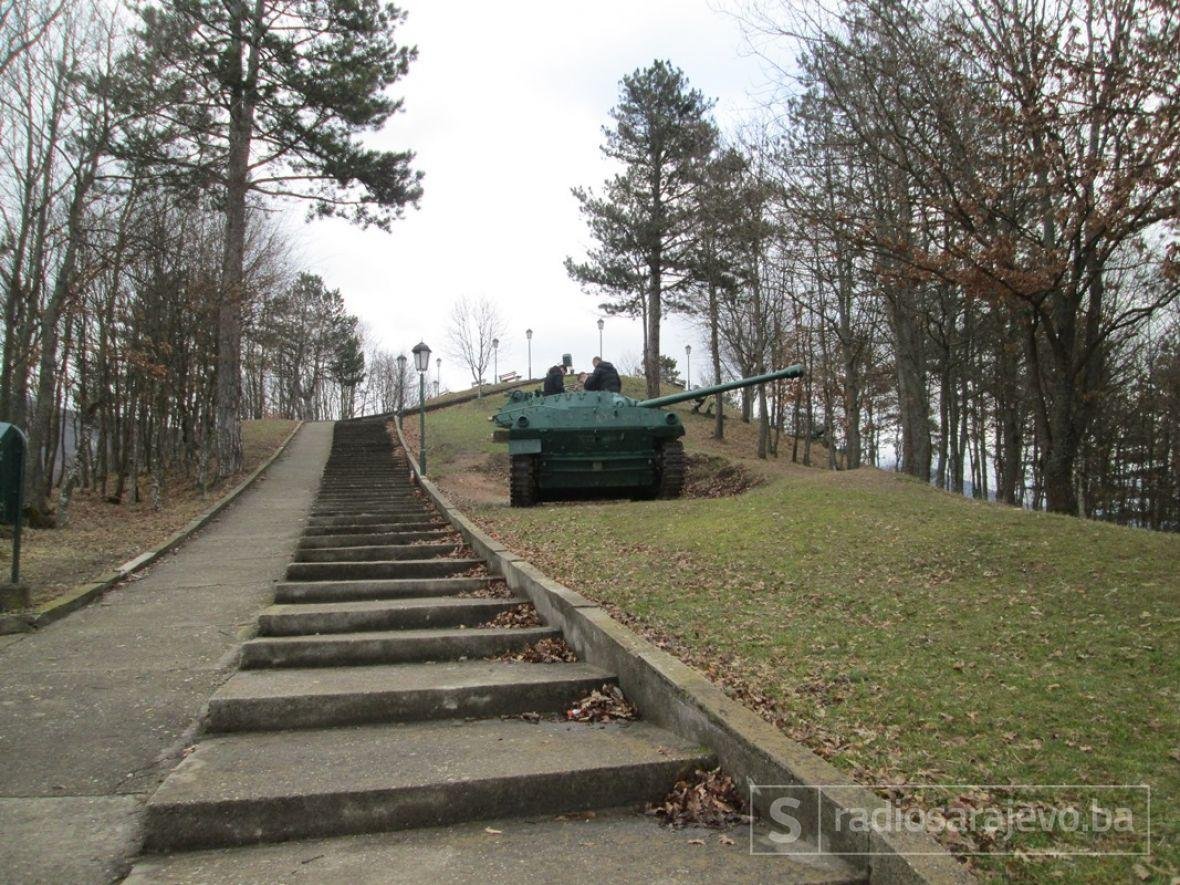 Our next stop is Gorazde Printing House – the first printing house in Bosnia and Herzegovina and the second oldest one in the region of the Balkans. Even though it was not primarily established in Bosnia, but in Venice,  in 1516 (during the Ottoman rule in Bosnia), it was soon relocated to the Serbian Orthodox Church of Saint George, in the village of  Sopotnica, nearby Gorazde.  It was founded by Bozidar Ljubovic, a prominent merchant from Gorazde. We will talk about its importance and the books that were produced there.

While visiting Gorazde and talking about its landmarks, we will tell you also a sad story that was unknown for a while, the story of the Blessed Martyrs of Drina. They were the professed Sisters of Congregation of the Daughters of Divine Charity who lost their lives during World War II.  The five sisters who arrived from different countries opened the monastery “Mary’s Home” in Pale near Sarajevo in 1911. They held elementary school classes and helped neighbors regardless of religion or ethnicity. During WW2 they also cared for the sick, baked bread for the children of the state Children’s Home, and helped the poor and beggars. In December 1941. the Chetniks surrounded “Marija’s home”, looted it, and took all the nuns and some other prisoners captive. Four of them were taken to Gorazde where they died in pain after they jumped out of a window into Drina River to avoid being raped by the Chetniks.  The last one was killed by the Chetniks in Sjetnlina Village the following week. The five nuns were later declared martyrs and beatified by Pope Benedict XVI on 24 September 2011. 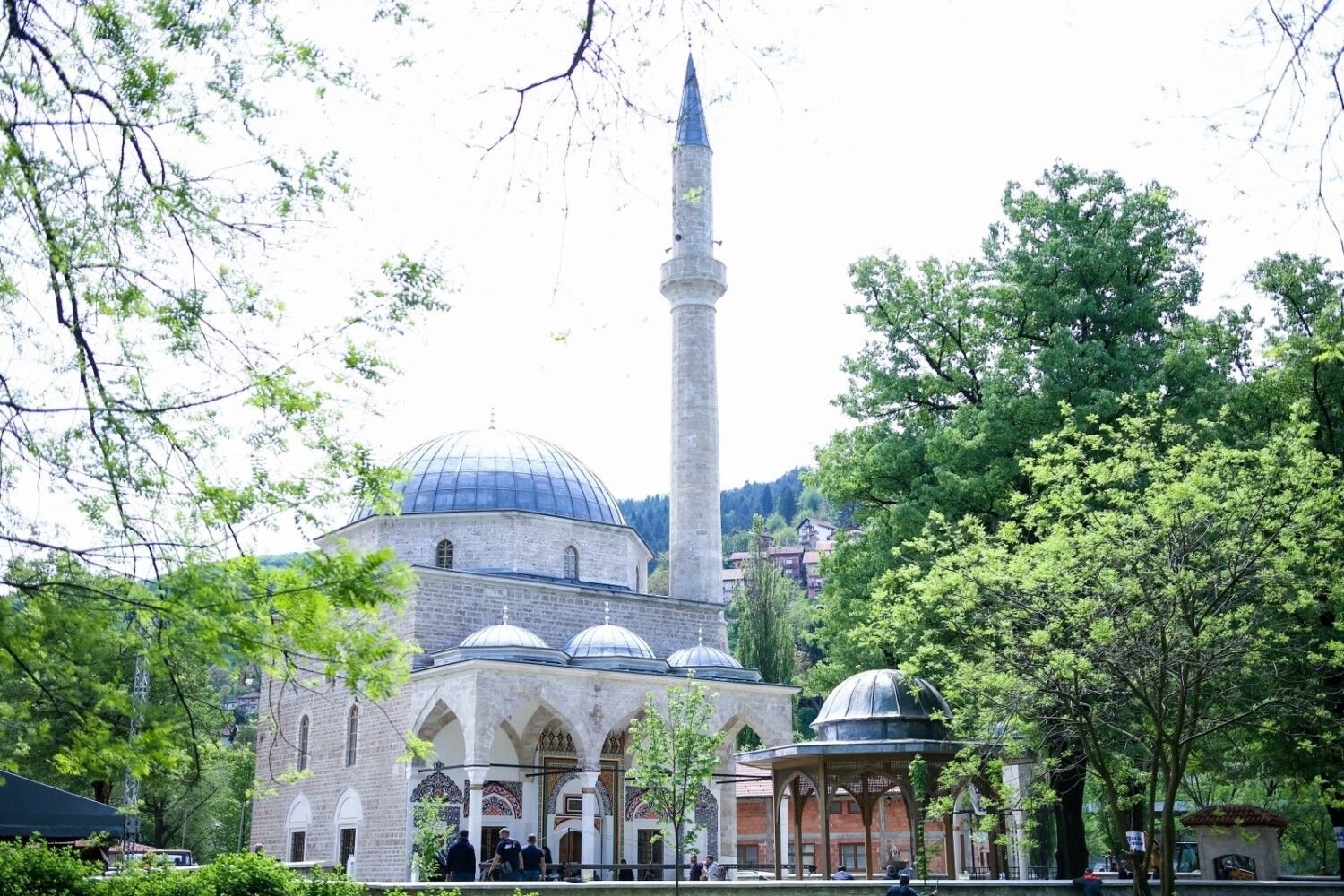 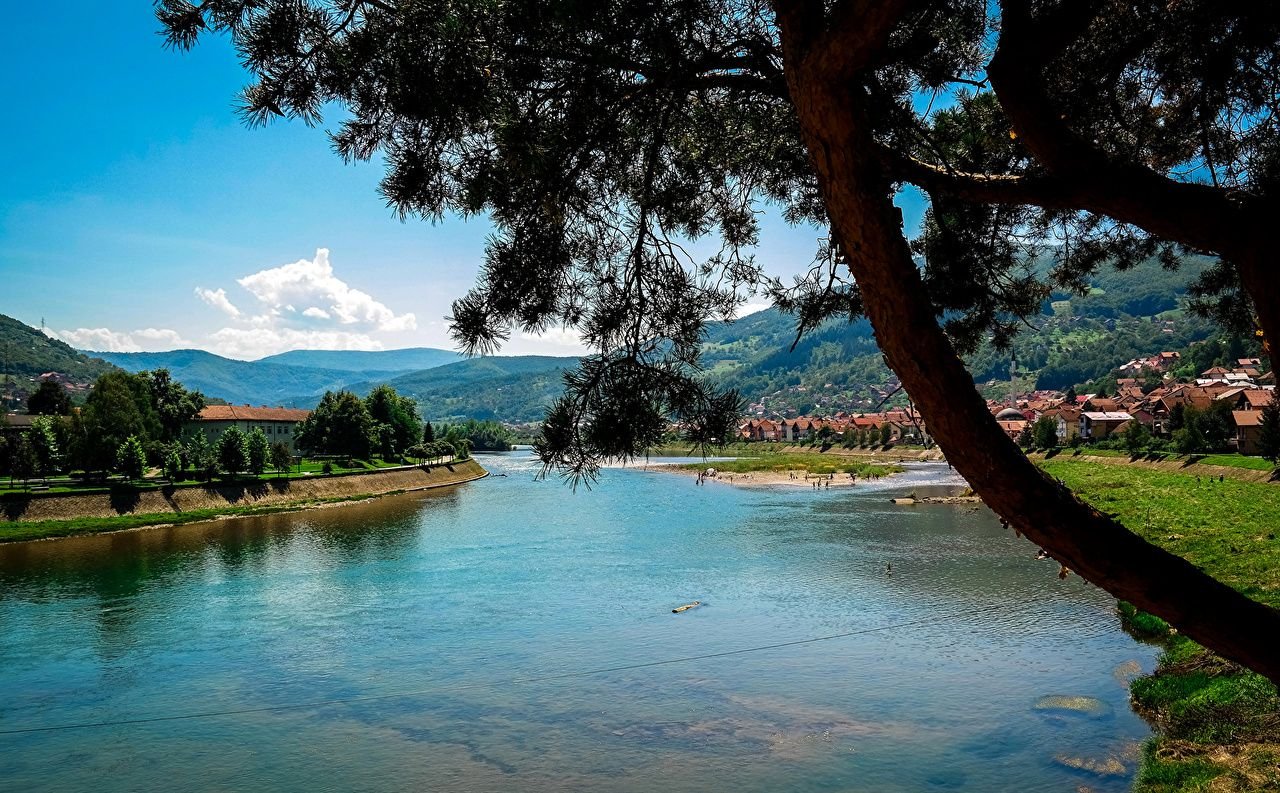 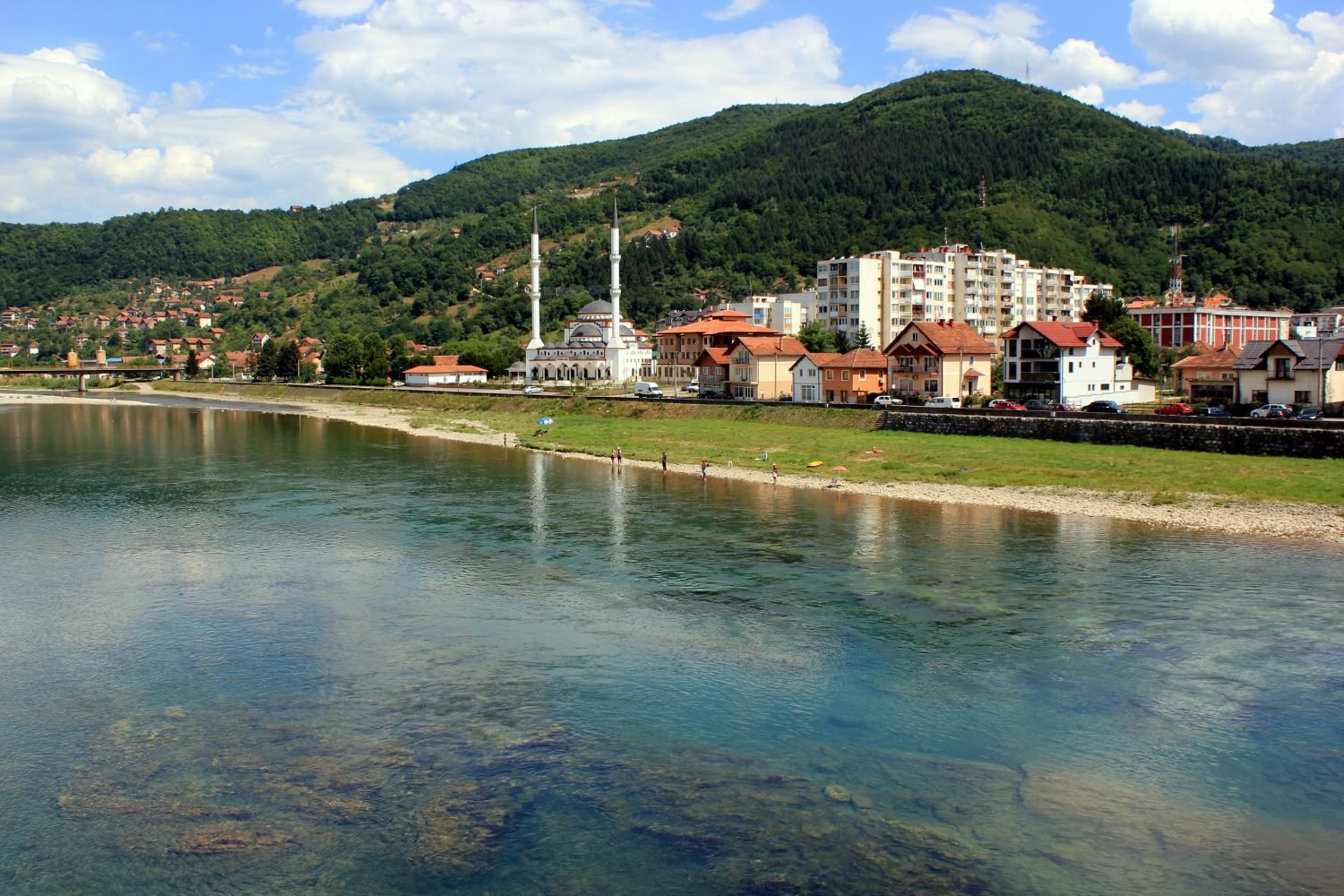 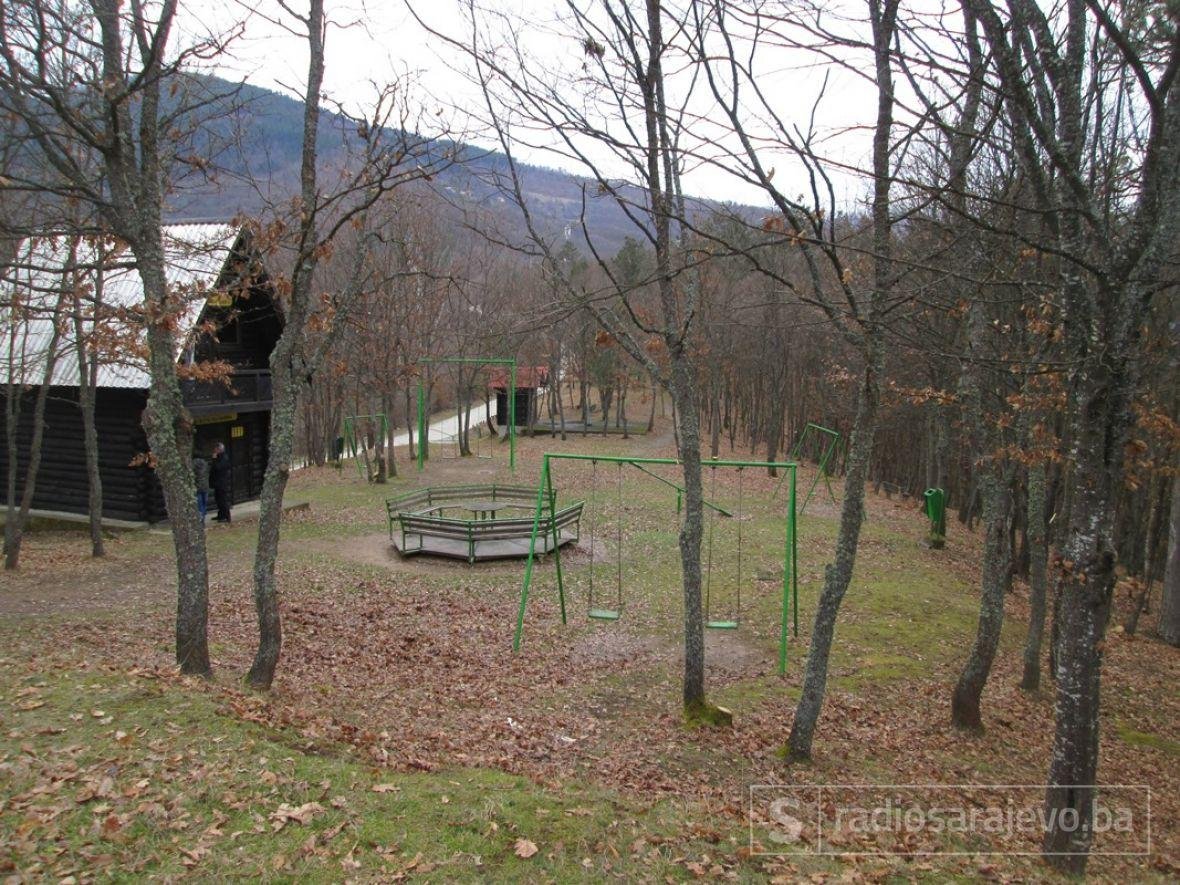 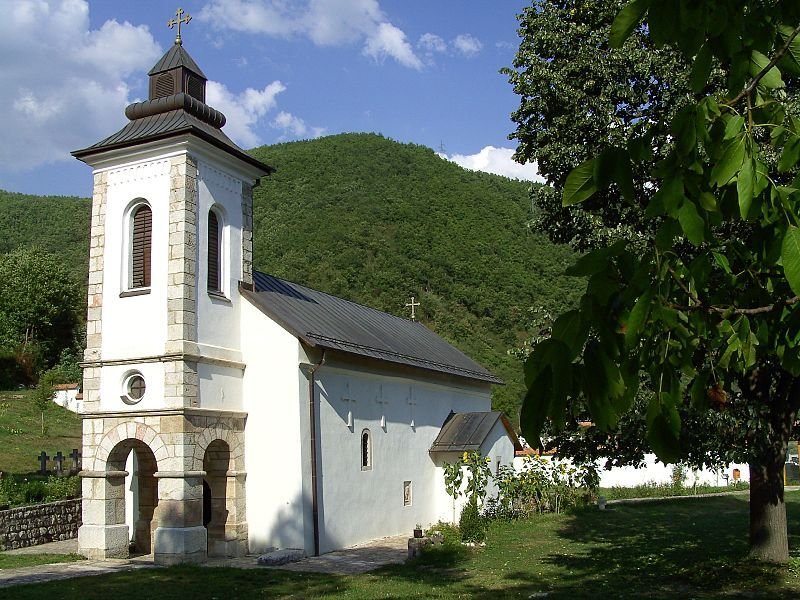 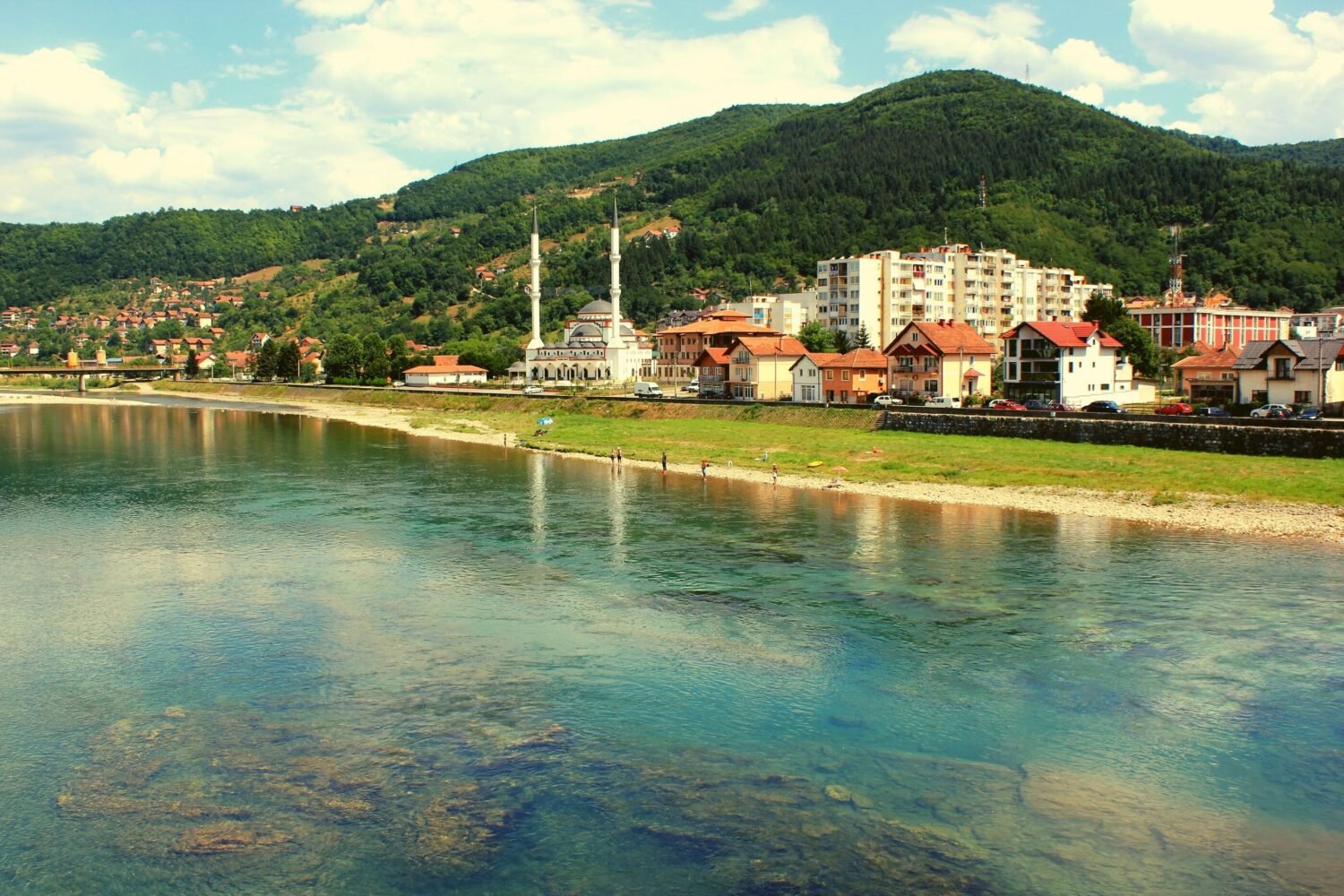